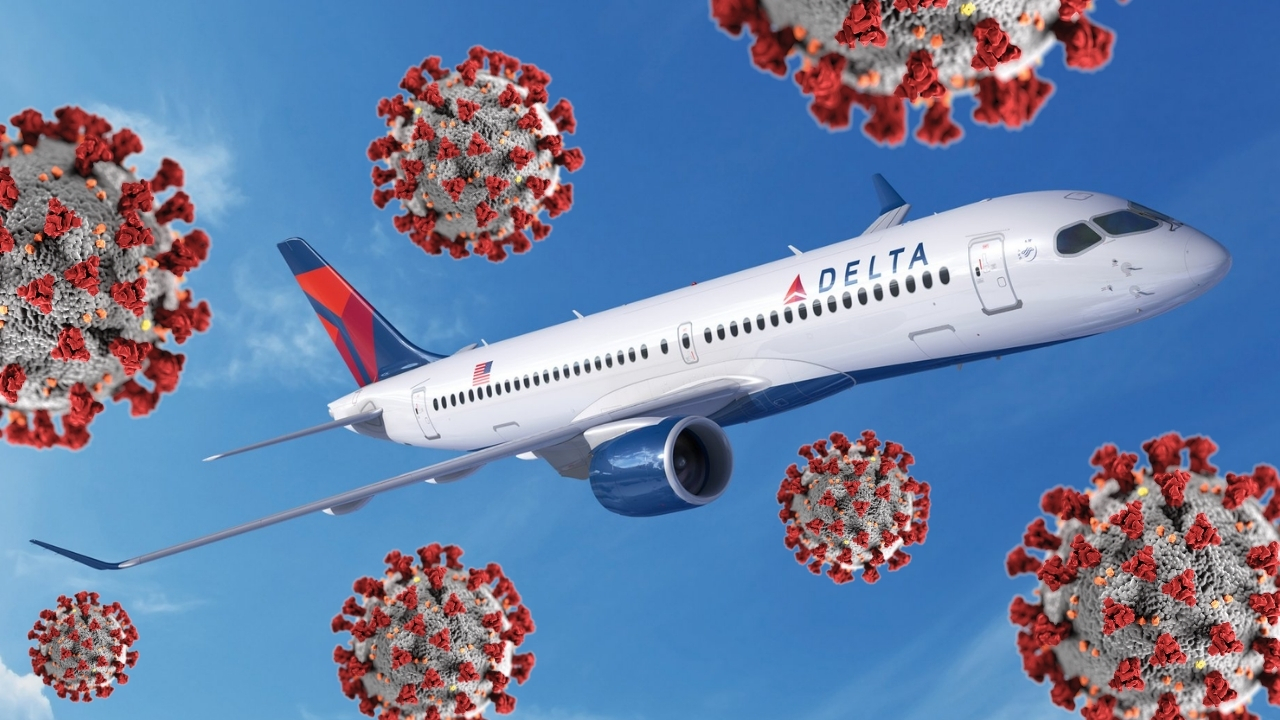 Over the weekend, a request from Delta Airlines was sent to both chambers of Congress to rename the Delta strain of COVID-19 to the “Southwest variant.”

The company initially denied the existence of Delta, referring to it as the “dumb variant” and “the big lie” on all domestic flights since mid-June.

In mid August, Delta Airlines’ social media team started the twitter hashtag “#deltanotreal,” but much to their chagrin, liberals are persistent.

They didn’t bounce back.

“Those Chinese scientists went ahead and named their invented COVID strain after us,” B said. “Just a year after the Islam bullshit!”

Rather than simply cutting their losses, Delta is currently petitioning Congress to change the name of the variant.

Southwest Airlines, too busy booting Black women off their flights, has failed to release a statement regarding the proposed name change which bears striking similarities to their company name.