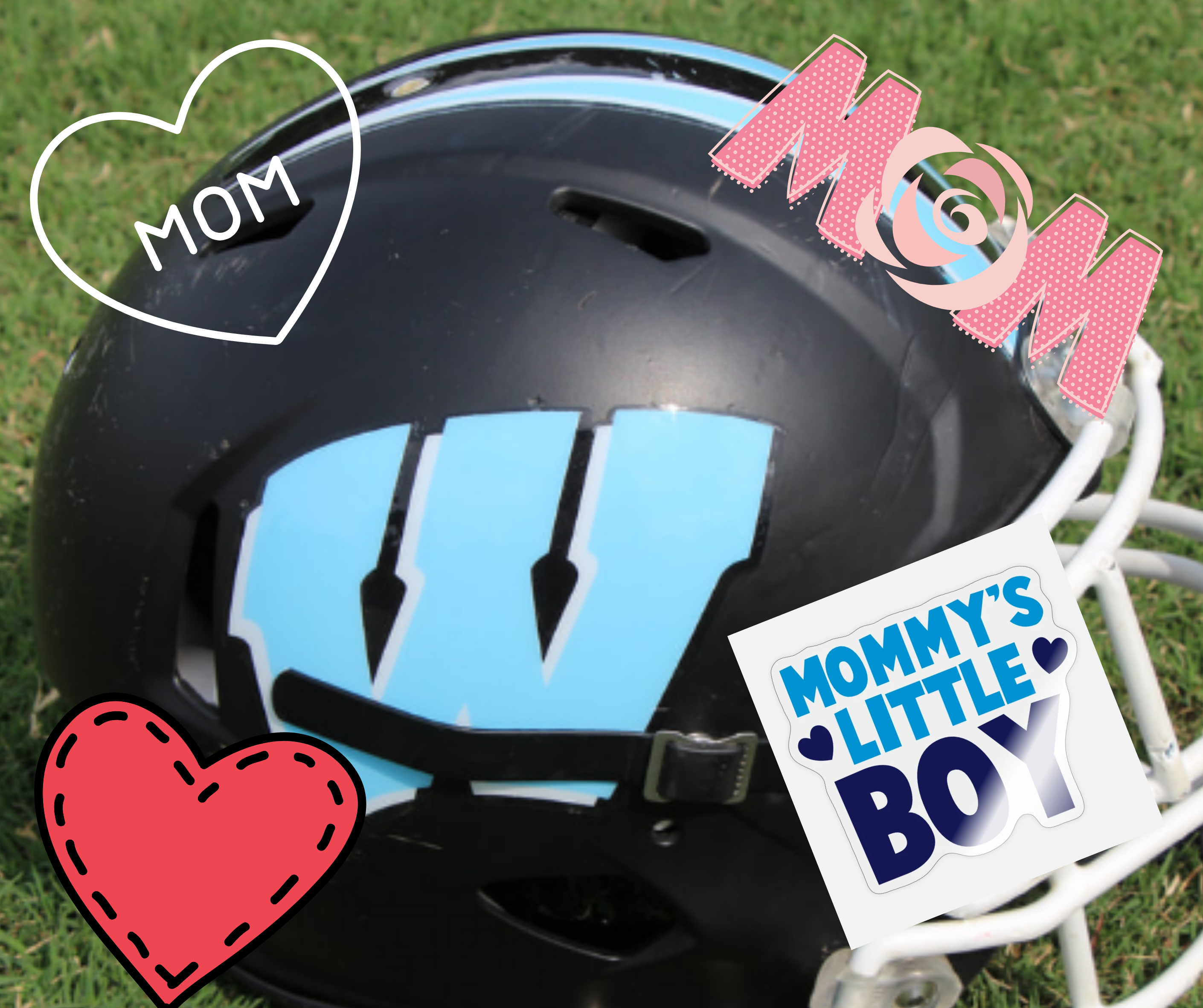 The Whitman varsity football team hasn’t won a single game this school year. Their total point deficit is 21 to 234. Despite the team’s 0–5 record, a highly persuasive group of moms have compelled college recruiters to take a second look at the team’s abilities.

“We thought the team was garbage,” said Jim Johnson, football scout for the University of Michigan. “But after one of the player’s mom’s assured us that her son, Bobby Butterfingers, was actually really good, we had no other option but to offer him a full ride.”

Lauren Fumbler, mother of junior running back Stevie Fumbler, agrees with the other mothers that the team deserves more credit than they are given.

“I think they’re all very handsome and special boys,” she said. “They all try their best, and that’s what matters.”

When questioned about the team’s 0–5 record, Melisa Whiff, mother of senior punter Willy Whiff, claimed it wasn’t reflective of her son’s abilities.

“The games don’t matter,” Whiff said. “What matters is that Willy carried the team Gatorade from coach’s car to the field all by himself! How many athletes have a heart of gold like my Willypoo?”

A few optimistic mothers have even contacted NFL recruiters to send their boys straight to the big leagues: While most of the NFL rejected the offers immediately, the Jacksonville Jaguars didn’t need much convincing and signed the entire team on sight.