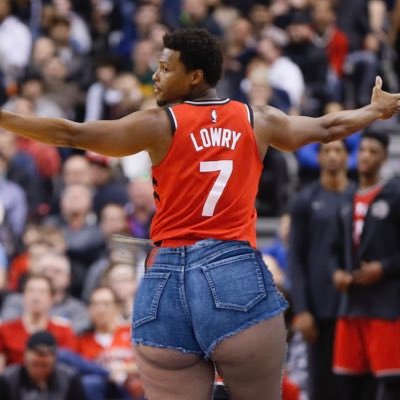 In our modern “woke” culture, there’s one group whose struggle seems to have been completely ignored — thick straight men. As a result, members of the community say that people are objectifying them with impunity.

“Everywhere I go, I can feel people’s gaze on my huge, juicy bottom,” one anonymous thickie said. “I’m honestly starting to feel oppressed.”

Thick men argue that they should be treated with the same respect as anyone else, and they say that those who gaze upon their rumps are not welcome — it makes them uncomfortable and reduces them to a single physical trait.

“I’m always nervous walking in public — I can’t help but imagine someone staring at my bum,” straight man Pat Ashe revealed. “We might be the only group of people in the world who have to deal with this!”

One in 10 thick men have reported having their bottoms slapped into the stratosphere, via a 2019 survey from The Thick Men Think Tank. Of these men, an even greater number report being cat-called while their massive dumpys bounce along the streets as they walk.

“We’re tired of people saying they desire to use our backsides as their bouncy castle,” says Kyle Lowry, founder of the BBBBA (Bar Bullying Big Butts Association), which advocates for the rights of men with enormous butts.

Whitman Senior Jeremy Kaufman dismisses this sentiment, citing his own objectification from the other end of the spectrum. He’s received years of verbal abuse due to his tiny butt, being called “flat as a board,” “twiggy,” “tortilla booty,” and the crème de la crème of insults — “rumpus minorus.”

While pancake bums may face their own struggle, thick men undoubtedly face more attention because, frankly, if we’re being honest here, their curvaceous badonkadonks are hard to ignore.