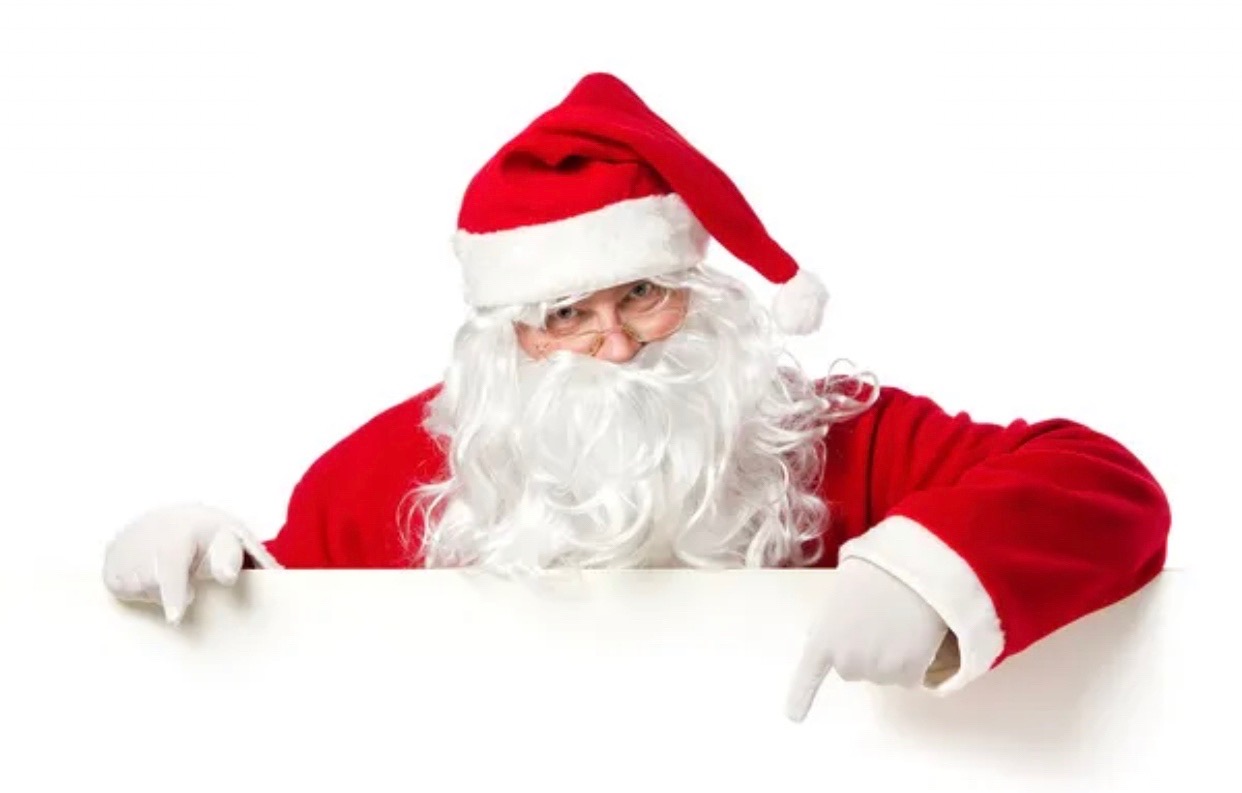 “St.Nick”, “Kris Kringle”, “Father Christmas” are all nicknames for the man who makes it all happen. Most people see Santa as a jolly fellow who brings gifts to everyone but poor people and Jews. However, after a recent rift between the man in red and his servants called “elves”, a new nickname has been added to the list, “Fat Bastard”.

After many workshop fires and the discovery of an underground elf fighting ring, the little munchkins are fed up! So the elves are going on strike, pressuring  Santa for fewer hours, beds that accommodate the vertically challenged, and 1 naked photo of Mrs.Clause…every month.

Santa refused to comment on the matter, but we received a secret recording of a conversation between Santa and his chief advisor/chauffeur Rudolph.

“Those little bitches are so short and annoying and I hate their faces!” Bottles could be heard in the background clinking as well as a loud thud and shart.

He continued on, stating how their height has inconvenienced him. “Why can’t they just like grow? I trip over them all the time.” His speech began to slur as he continued on. “I’m all for supporting short kings, but I draw the line when they start asking for rights..”

The Rutabaga will be covering this story as it develops.