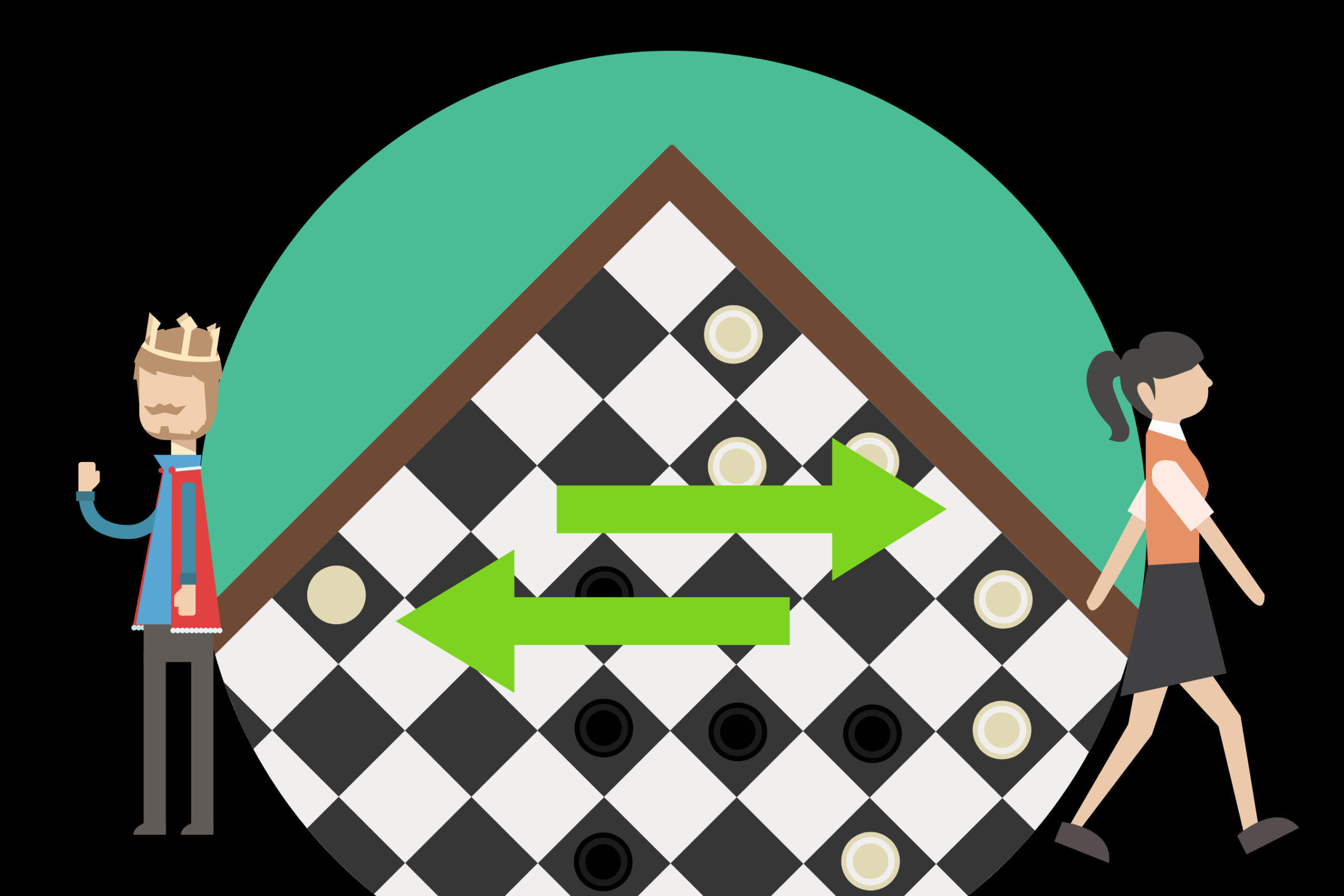 A gambit in chess is when you sacrifice a piece in exchange for favorable positioning. As it turns out, joining Chess Club is the real gambit: You lose the ability to talk to girls in exchange for some sweet opening tactics.

I was actually a part of the Chess Club my Freshman year at Whitman, where my competitive side was excited by all of the four-eyed nerd burgers kids who would constantly beat me down.

Since then, I’ve kissed a girl many times on the lips, with my mouth, nowadays, I am unable to play chess no matter how hard I try. Luckily, none of the members of the Chess Club at Whitman have this problem, and so they’re able to continue playing. But there’s a slight problem: the Chess Club’s name doesn’t accurately represent the accomplishments of its members. By far, the most impressive accomplishment of the club is that not a single member has ever talked to a woman, not that they play chess at a hobbyist level every Tuesday. My proposal is to rename the Chess Club to The Chastity Club. There are three main reasons why this would help Whitman.

First, it would be more accurate. Some might say this would represent a drastic upheaval for the Chess Club. But fear not! Members would continue attending meetings as normal, playing Chess and discussing Dungeons & Dragons and Anime. They would be just like a real Chastity Club!

Second, this would be a real help for other Whitman clubs like DECA and Debate, as they would now have another club where they would be able to discuss their shared interests while connecting with even more students.

Third, A Chastity Club would also benefit Whitman as a whole, as it would give Whitman students an image of responsibility and intelligence aware of the dangers of premarital sex. Chess and Chastity go hand in hand, so choose correctly; choose chastity.