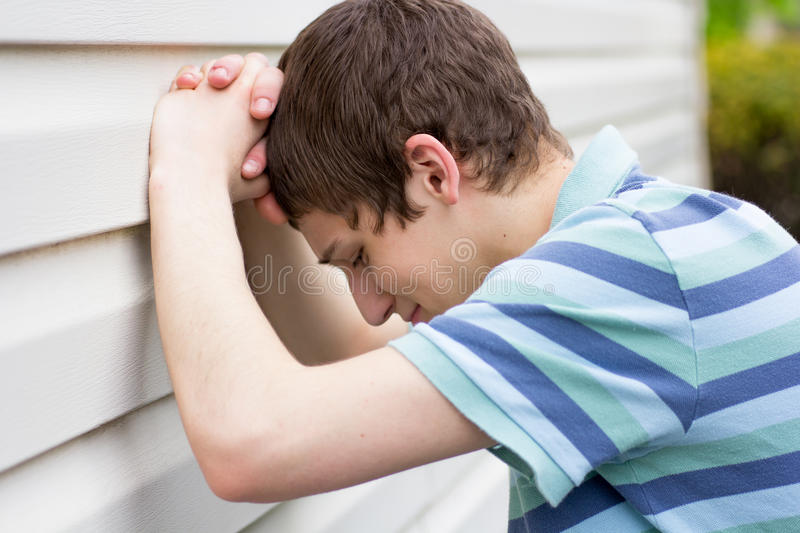 A Whitman junior is taking only one AP class — the scandal at the lips of every student, staff and parent.  Everyone has expressed their concern regarding the small workload undertaken by the student.

A screenshot of the student’s schedule — which leaked over the weekend — revealed a schedule of four honors-level classes, two electives and only one AP class. Although the student’s name was not included in the leak, Vikings are raving about this secret student and the awful life they must be living.

Parents are left outraged to hear murmurs that the academic reputation of the school may be diminishing. In response to continual parent criticism, the administration released an email to students and parents, encouraging the student to step forward.

“On behalf of all administration, we are all extremely concerned regarding the situation with the anonymous junior,” the email read. “We hope the student approaches counseling to rectify the schedule with additional AP classes.”

Last night was a candlelight vigil in the Jerome M. Marco stadium, where more than 700 students and parents came together to pray that the student would take more AP classes.

“I’ve seen what happens to some students in this environment, and I was interested in securing a healthy school-home balance,” said the student in an anonymous interview with The Rutabaga. “Since the beginning of the year, I have been able to do many things that are considered unachievable at Whitman, like focus on my hobbies and my family.”

The student also declared that there existed post-graduation opportunities other than college. They specifically mentioned an interest in attending a real trade school, which they call a “vocational university,” in order to pursue a career in dental hygiene — whatever that means.